We saw alot of great museums and places in Berlin, maybe i'll get around those in another gallery :)

One of the first thing that strikes you when you go to Berlin is that it's definetely not Denmark, things like parking are fairly priced.

Berlin got something with bears, how many bears are there on this picture?

Hmm maybe there is a reason i gained some weight..

On the way to Berlin we stopped for a "Schnitzel zigeuner art", what makes it special is the sauce, which is a spicy paprika sauce with tomatto, pepper and mushroom. and the meat is usually pork.

We visited a nice Austrian restaurant and of course we ordered the wienerschnitzels, they where made of veal, which with the lemon on the top defines it as a wienerschnitzel. They came on one of the biggest plates i've seen and there was actually two big schnitzels!. They was served with lukewarm potato cucumber salad. Tasted really nice. Plate is 50% larger than a normal large plate so they were really big, but i managed to eat both of them :)

I never heard or tried the Hamburgerschnitzel before so i had one on the way home, It's a pork schnitzel with fried eggs this image is not an original image the one i got was served with "bratpotaten" with bacon instead of the salad + french fries.

Berlin has alot of cake, this is from KaDeWe where we had some really nice cake after spending some hard time picking the right ones:

And the sign continues: (And no i did not use photoshop!) 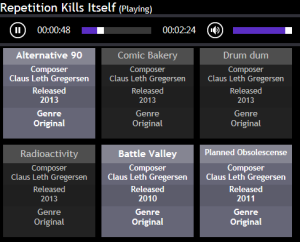 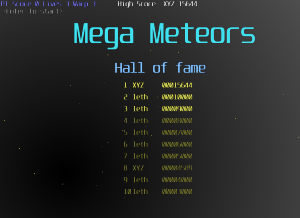 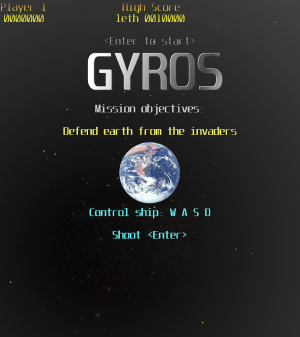