Played a little bit with my moog mother + TC flashback, added some piano and strings. The title has nothing to do with Marvel.
Play Mandroid 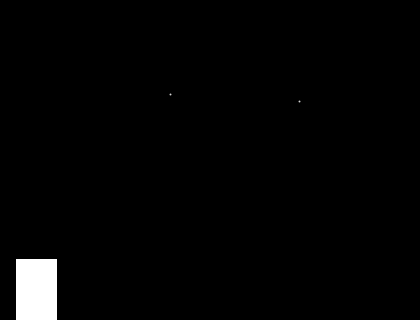 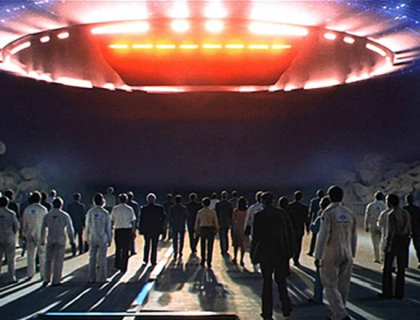 A nice new song i started on last year, but for some reason i can't finish it. So i decided to release it now. Used alot of synthmaster on this one. Synthmaster is a new synth i bought, and i really like the sound of it.
Play Arrival

I'm currently working on a new game.
The game will be a mix of an idle game and anotherMUD which i had a small part of building in the 90's. It will reuse the world of that game but in a totally different type of game.
The Hero will have to fight through the wilderness to find areas full of loot and adventure.
This will start out as a "idle" game, but i hope i'll be able to add some of the features that made anotherMUD such fun to play so that it will be possible to play it semi-active to speedup the progress of your character.
Cancelled i'll not finish it, was fun for starters but is too much work to finish.
Play Heroes of Anothermud(tm) 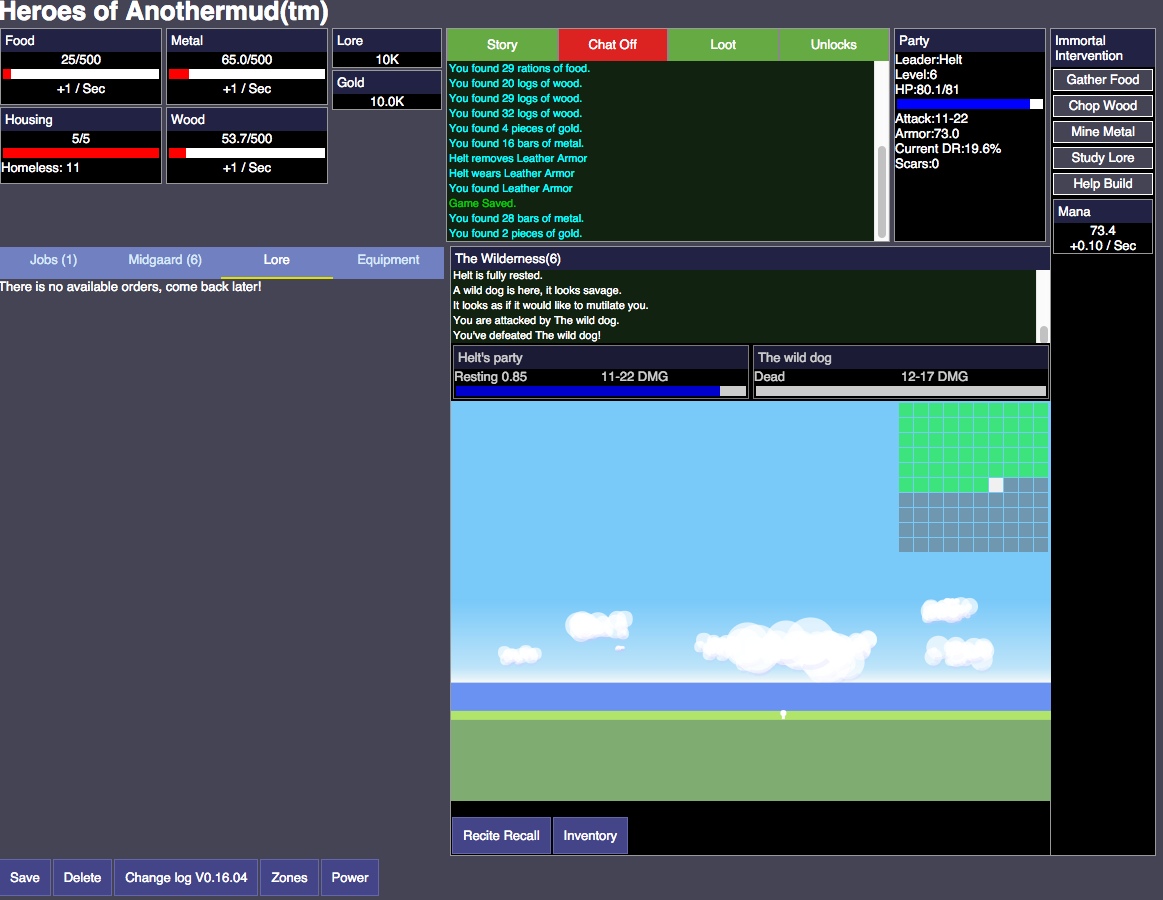 My first try at doing some goa/trance, recommended for coding! Made with Reaper/Diva/Kontakt 10
Play Quantum Leap

Music release: The Last V8 (On the road to fury)

The latest Mad Max movie inspired me to remix the old classic.
Play The last V8

There rules for Langton's Ant is simple: To handle multiple ants the following rules has been added:
View Source